I suffered for many years with food addiction, weight issues, and binge eating disorder. I used EFT and Hypnosis for eating disorders to completely heal myself and I am passionate about helping others.

Hypnosis for eating disorders can help you get to the root of why you have an eating disorder and eliminate it, find healthier ways of dealing with negative emotions, help release past traumas that may be contributing and develop healthier habits.

Hypnosis for Eating Disorders – Read What People Are Saying:

“Susanne is amazing. I’ve never tried hypnotherapy, and honestly didn’t really believe that it worked. I’m not one of those people who believes in things that don’t have scientific evidence to back up. But after struggling for years with my eating disorder and body image issues I was willing to try anything just once. Susanne was offering a discounted session on one of those deal sites and after checking out her website I thought I’d give it a shot. Best decisions I’ve ever made in my life. After a few sessions with Susanne I’d made more progress than 6 months of seeing my psychiatrist! I left every session feeling amazing, empowered, and hopeful.

My sessions involved a combination of tapping and hypnotherapy. The tapping is great because its a tool that I can use whenever I get anxious or have eating issues. The hypnosis really changed my life perspective and gave me the power to recover. The voice in my head that used to push me into disorder eating is now quiet. I’m happier, healthier and have an entire new outlook on life. Honestly, she may have saved my life. Who knows how bad my eating disorder could of become if I hadn’t walked into Susan’s office. I can’t thank her enough nor give her a strong enough recommendation.”
– Sara A, San Francisco

Hypnotherapy is commonly used to help treat bulimia, and may achieve quicker results than the more traditional therapies, according to Australian researchers.

78 bulimia patients participated in the study which took place over eight weeks. Their results were compared with those on a waiting list who had not received any treatment at all.

The two treatments were found to be equally beneficial, and the data showed significant improvements in the participants in the treatment groups which were not seen in the patients who were on the waiting list and had received no treatment of any kind.

Both the hypnotherapy and the cognitive behavioral groups had similar low levels of bingeing or purging after the treatment ended. Interestingly, the effects were similar to those achieved by therapeutic approaches, which usually take much longer.

Call me to get help with hypnosis for eating disorders.

Can You Be Hypnotized? Enter Your Email Below To Get My Free Report 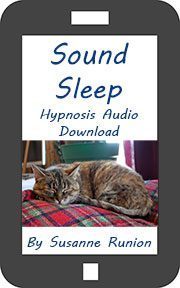 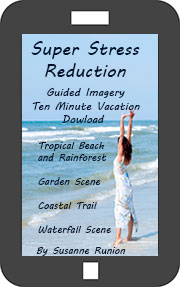 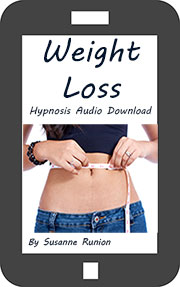 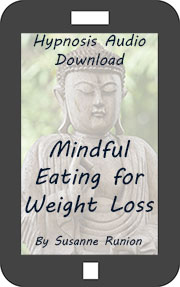